Could This Weed Really Be the Answer for Endometriosis? 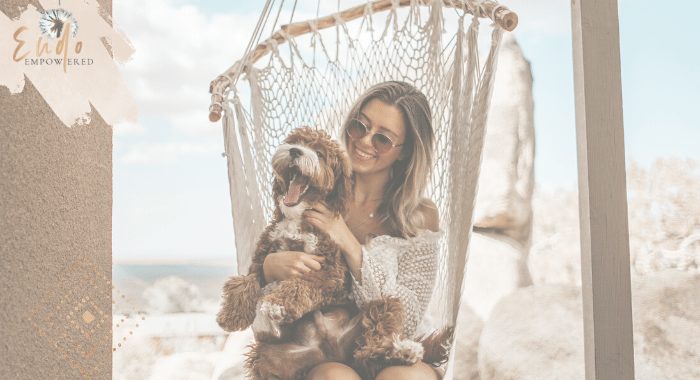 I received an email from a guy a number of weeks ago recommending this weed to me. He expressed his thanks for creating my blog and wanting to help women around the world and that he had found this weed/herb, that claimed to be able to cure Endometriosis. To be honest, I dismissed the email for a few weeks because I am suspicious when someone claims that one thing, one product, one herb can cure Endometriosis.

Having had a little more time to read through the email again, I decided to research the plant a little further. What I found was really interesting. The plant is called milfoil or yarrow. (yarrow achillea millefolium)

It is actually like a weed that grows in many locations around the world. It is easy to grow and easy to get.

The amazing healing powers of yarrow for Endometriosis:

Could yarrow be the ultimate answer for Endometriosis?
How to find some in your area?
I found this great article about yarrow achillea millefolium and how to recognise yarrow. It is found throughout the world.
Here is the article on how to recognise and find yarrow where you live.
Yarrow has heaps more healing powers!
It can be used to prevent a cold, heal a sore throat and all sorts of things. Here is a great article on other uses for yarrow.
And another one!

How to use it?

* Don’t use yarrow if you think you might be pregnant, after ovulation.

I am truly excited about finding and hearing about this weed! I do hope it lives up to its amazing promises for Endometriosis and I am planning on growing it in my garden this weekend! It is very exciting!

Had you heard of milfoil? Do you want to try it?

JOIN US
Keep Reading
PrevPreviousWhy Use MSM for Endometriosis and Fibro? AMAZING BENEFITS!
NextAre You Aware of Your Body’s Signals of Imbalance? Which Ones Do We Share?Next