Wanna Remove Toxins and Mercury from the Body? This Might Be the Answer… Wanna Try It with Me? 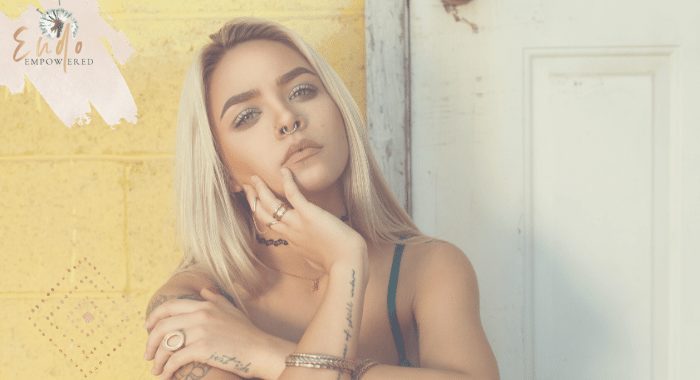 So, I have been researching ways to detox after having amalgam fillings cos when I had mine removed a few months ago, I actually felt worse rather than better. I understand that the reason was that the method the dentist used to remove the amalgams was not ideal. It is likely that some mercury would have gone back into my body, in fairly high dosages.

What I found is a mineral which is found in volcanic ash. It is called zeolite.

It works like a magnet in the body and draws out all the mercury and toxins that exist in the body and then flushes them through the digestive system. I figured I would research it further as it may just offer us an alternative toxin release method!

Zeolite also seems to increase the rate of glucurodination in the liver. This is a process whereby toxins are made water-soluble so that they can be eliminated more easily from the body. When we take zeolite, the amount of pesticides, herbicides, and xenoestrogens released through the urine has been shown to increase as a result of the liver letting go of all its stored-up toxins. As we take liquid zeolites over time, the burden on our organs significantly decreases and the pH level of our body comes back into a healthy balance.

Along the same lines, zeolite is the only scientifically known compound to remove uranium-238 and may also be capable of removing radioactive plutonium and cesium as well. Uranium-238 is a type of radioactive uranium regularly used in depleted uranium weapons. It is also found as a by-product of nuclear power plants. It is radioactive, neurotoxic, an immunotoxin, and is linked to genetic abnormalities. When substances like uranium-238 or plutonium begin to decay, they cause a massive oxidation reaction, or free radical attack in the human body. Zeolite is scientifically shown to stop these oxidation reactions. Imagine what it could do for the toxins in our bodies!

I was intrigued by these statements and decided to see if there were any side effects to taking it.

I researched it everywhere and couldn’t find anything! I did discover that we have to be careful who we buy it through. So, I found a site that has a good reputation and whose product seems to validate that it is the pure and real thing we want. It is www.zeolite.com. I also discovered it on David Wolfe’s site and figured that was also a good sign!

I ordered mine yesterday and thought I might combine it with a basic detox at the beginning of December. Let me know if you want to join me. I am thinking around the 10th December. Just going to take zeolite and eat raw food for one week. Then take a day of not eating and flushing stuff out with apple juice. That’s it. That is all I want to do for now. One day of no food and lots of water and juice will probably be the hardest part.

I might up the detoxes as I feel stronger… I might even do the coffee enema… well maybe. So, let’s start with a milder version first and see how we go. Hey, we might only cope with 3 days… but I am willing to give it a go!

It would be awesome if any of you would do it with me, cos that way we can share the struggles of it all!