Let’s stop blaming ourselves, shall we? 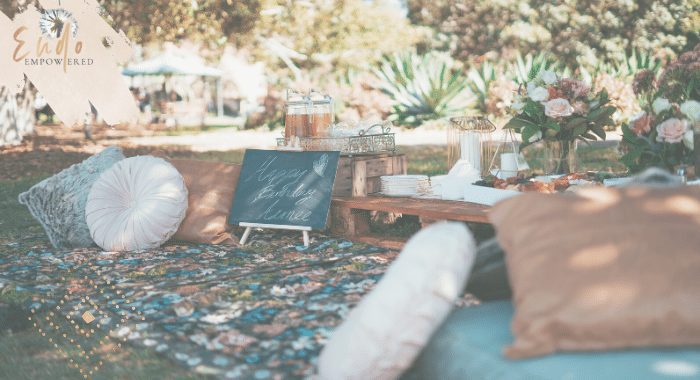 I hadn’t realised just how much guilt I was holding onto until our poor little Wilson (Jack Russell puppy) was bitten a few weeks ago. When I saw the little guy all shaken up and in pain, my first thoughts were all about how I could’ve prevented this from happening. Maybe if I hadn’t gone walking instead of cycling? Maybe if I had gone one lap instead of two? I realise this sounds silly to anyone who doesn’t struggle with guilt but if you do, then perhaps you see some similarities in what I am sharing?

I started to realise that guilt had actually been plaguing me for years. The very first experience I distinctly remember was when my brother died when I was only six years old. Somehow, in my young child’s mind, I believed that I could save him and help my mom feel less pain around him being sick. My mom had asked me to pray for him and I believed that if I prayed hard enough, then perhaps he would be saved. Unfortunately, he died and this began a huge feeling of wanting to make up for my “poor praying” or not having done enough to help save him. I had huge guilt and feelings of unworthiness around it for many years.

Guilt can manifest in so many ways. Women with endometriosis can feel guilty for not being a good enough partner as sex is painful, for not being able to have a child or for simply not being “strict enough” on the endo diet. It does seem to me, that women naturally feel guilty about all sorts of things though…

Here are some of the most common things we seem to feel guilty about:

What I realized is that we really can’t do it all and we can only do the best we can. Feeling guilty and reprimanding ourselves for things, doesn’t make us feel good and creates stress and anxiety within the body. It does seem to be tied very closely to feelings of not being good enough…

Could our pain be linked to feelings of guilt?

I recently reviewed Louise Hay’s book, You can Heal your Life and within it, she explains how guilt is associated with pain within the body. I found this really interesting as so many of us have pain within the body and I had experienced pain for so long too. It is described as needing to punish ourselves for the wrongs we have done.

Of course, those “wrongs” are merely perceptions and not necessarily truths. What is wrong to one person is completely acceptable to someone else. So, why do we choose to be so hard on ourselves and allow ourselves to build up all that guilt and potentially affect our pain levels?

There are some interesting ideas around guilt and particularly around children who get molested. These children often blame themselves for the attacks or believe on some level that they were singled out for a reason. That it was something they did or that they didn’t fight hard enough. Sadly I know many of you can relate to these experiences and perhaps these insights can help you release some of that pain or feelings of guilt.

Let us STOP blaming ourselves!

I think for me, I had to come to the conclusion that I really have done my best and that all my decisions were made for the best possible outcome. In some cases those work out and in others they don’t. I think it comes down to simply accepting that we are all human and that we can’t be perfect.

So, I encourage you to stop blaming yourself too. I know I have done it for years and it just makes you feel really shitty about yourself. We are wonderful women and we care so much that it gets tangled in guilt. Let us celebrate our beautiful sharing nature in the moments that we have, rather than thinking we should be doing something else. We make the best choices with what we have been given at the time and it will all be well in the end.