I was Addicted to Drugs! 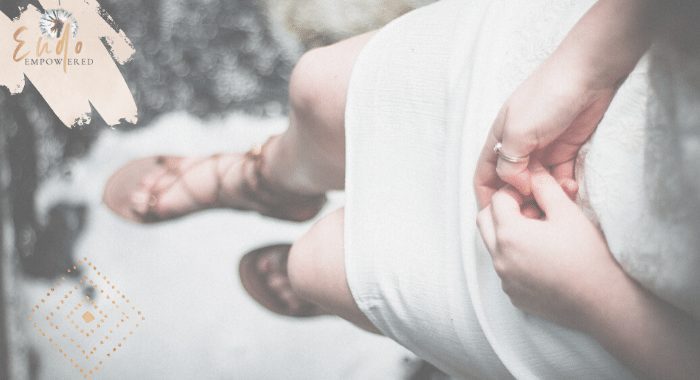 I know this is a hard one to actually accept and it took me a good 6months to actually realise that I had a problem. I was addicted to pain-killers and especially Codeine. It had become a daily ritual in my life to take at least 2 tablets daily and I didn’t seem to think it was strange. I didn’t seem to think it was strange that I would go to the pharmacy on a bi-monthly basis and get a box of 48 every time. I didn’t think it was strange that my handbag contained at least 6 “handy” tablets at all times, just in case I needed them. I bought extra and would hide them in all sorts of places, just to make sure I would never run out. I would feel a sense of panic if I didn’t have them.

Here is how it started….

I have had Endometriosis and the associated pain of it since I was in my teens. I would go to doctors and they would prescribe painkillers. I got used them. I would take them, even if I wouldn’t necessarily have pain as they made me feel better. They gave me a lovely numbness and a strange floating feeling which made the world somehow more bearable. Soon, I became immune to the powers of these and so the nasty ladder leading to stronger and stronger painkillers began. My bathroom cupboard wasn’t filled with the standard stuff women usually fill it with; instead I had a selection of painkillers and stomach pills which all added to my long list of side-effects of Endometriosis. This included stuff for diarrhea, stuff for constipation, stuff for nausea, stuff for migraines, painkillers from mild to severe cases and all sorts of drugs to help me then cope with the inevitable side-effects of these drugs, including heartburn, indigestion, gas and so forth. It became quite hard to travel. I almost needed a separate bag just for all of these and they were hard to take on the plane with me, resorting to only being able to take a small amount of each with each trip. Boy, what I was doing to my poor body! The poor liver was being battered and beaten on a daily basis.

I did this for most of my life, especially in the early teens where I first got a huge range of symptoms from Endometriosis and the associated side-effects due to the hormonal treatments the doctors had me on.

It is a scary place to be and one that is even harder to recognise and get off of.

I realised I had an issue when I went on a self-help course in Melbourne. They suggested that one needed to be “clear” for the emotions to really show themselves. It was incredibly hard on me. I struggled to actually not take a tablet every time I got any kind of symptoms. Though my endometriosis was much better at the time, I was still very dependent on headache tablets. I would get a slight whisper of a headache and straight away need to take something to make it go away. It took me 2months to be completely drug free. I had never felt better.

It has now been almost a year since being on any kind of hormonal treatments and I am really impressed at the state of my bathroom cupboard. It is filled with make-up and girly products! I have the occasional pain-killer now for the first day of my period but it is nothing like it used to be. I eat a balanced diet and regulate my digestion with herbs and natural options. I don’t rush in and take a headache tablet every time I get a headache. Instead, I drink loads of water or have an apple. It is amazing how many of them dissipate just by these little things. If I have a really bad headache, I will sit in a quiet place and do some breathing exercises.

This is where you want to be and you will notice all the side-effects related to your stomach also disappear. I used to also get strange skin tingling from the pain-killers, which I haven’t experienced since.

It is easy to be addicted and to feel we need the pain-killers all the time. We are taught to simply take a headache tablet every time we have a headache. We are shown that there are quick fixes for every ailment we experience and that we don’t need to suffer with them. The problem is, they are all signals from your body telling you that there is an imbalance. By ignoring them and giving your body more drugs, you are simply making the situation worse.

What is your history like with pain-killers? Does your bathroom cupboard look more like a medicine cabinet than a girl’s bathroom cupboard? Do you know the names of various drug medications more than you do make-up brands? Do you feel lost unless you have something to take in your handbag? It is okay to admit it. Now we can just make an effort to get free of them…..

JOIN US
Keep Reading
PrevPreviousUsing our 5 Senses to Help us Sleep Better!
NextTriclosan is affecting our health! Be careful you are not using it!Next